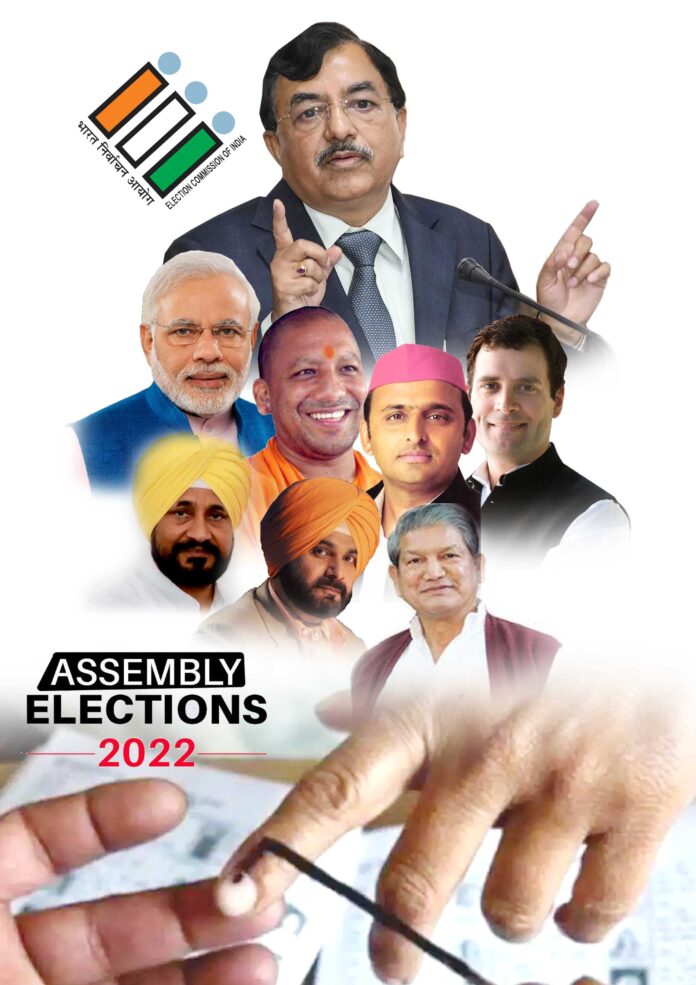 Results will be announced on March 10.

The 7-phase UP elections start on February 10.  Here is the full schedule:
FIRST PHASE
Elections in states: Just UP. Nomination Jan21, withdrawal by Jan 27. Date of Poll: Feb 10.

SEVENTH PHASE
Only UP. Poll on March 7.