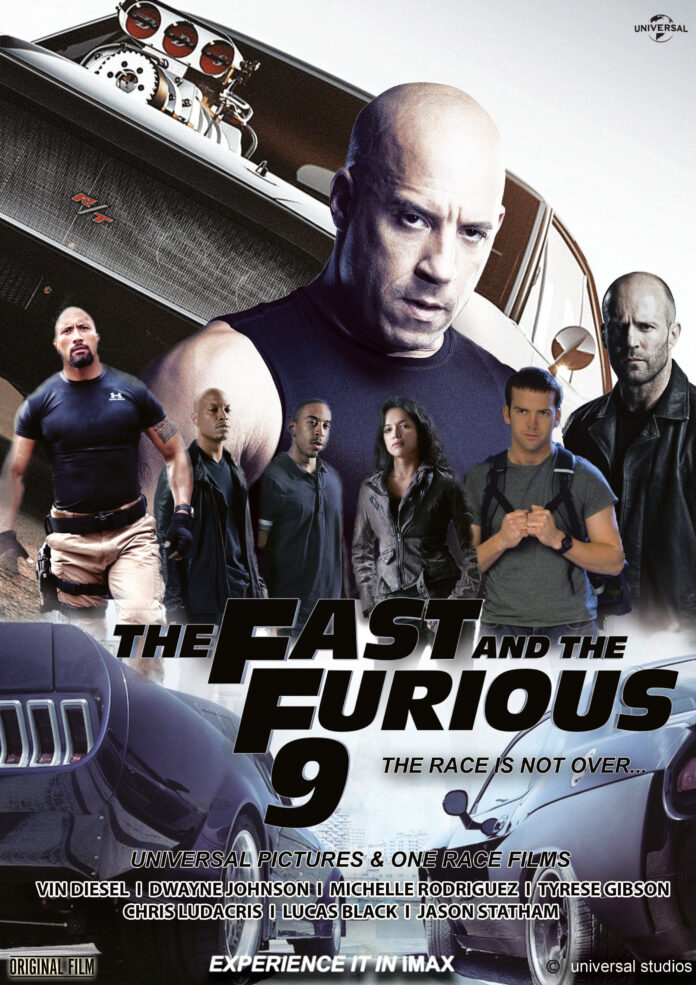 The super Hollywood franchise now moves to London, Edinburgh and Los Angeles. Its eighth version was based in Cuba, Iceland and the USA. The wait is now over for another super action thriller, releasing in theatres near you as well as OTT Platform Amazon Prime.

As usual, there are fast cars, logic defying stunts and great soundtrack. This is being released exactly 20 years after first The Fast and the Furious (2001).

The principal photography of this series began on June 24, 2019, at Leavesden Studios in Hertfordshire, England. The filming took place in Los Angeles, Edinburgh, and London. There were parts also shot in Thailand for the first time, with Krabi, Ko Pha-ngan, and Phuket used as locations. Part of the film was also shot in Tbilisi.
Thailand would be remembered for another super action franchise, Mission Impossible, featuring Tom Cruise.

Now another super franchise has landed in the Far East. F9 was originally scheduled for a worldwide release by Universal Pictures on April 19, 2019. However delays happened, more than once. The first delay was because of the release of Hobbs & Shaw (2019) and planned release of Metro-Goldwyn-Mayer’s No Time to die (2021). Thereafter, the Covid-19 pandemic interfered and threw all schedules haywire.

Finally, it premiered in South Korea and was released internationally on May 19, 2021, and in the United States on June 25.

The main plot, as usual for all F&F franchises, is thin. In this Jakob Toretto (played by ex-WWE wrestler John Cena), brother of Dom (Vin Diesel), teams up with some evil people to find Project Aries, which can hack into any weapons computer in the world. He has to track down the two pieces and its access key in order to make it work, and Dom is desperate to stop him.

How does Dom get into the action, again? He was living a quiet life off the grid with Letty and his son, but they know that danger always lurks just around the corner. This time, that threat forces Dom to confront the sins of his past to save those he loves most. His crew soon comes together to stop a world-shattering plot by the most skilled assassin and high-performance driver they’ve ever encountered – Dom’s forsaken brother.
The rest, of course, unfolds as expected.