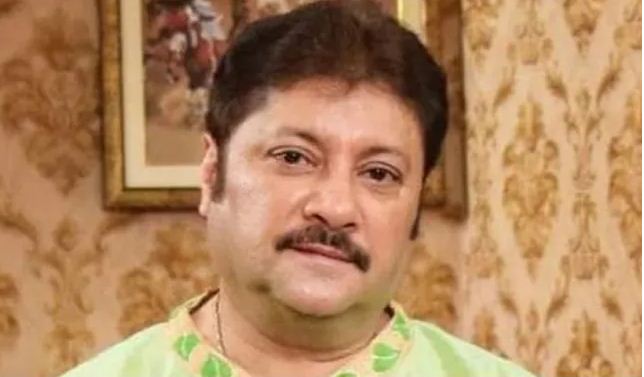 Bengali actor Abhishek Chatterjee died of a massive heart attack on Thursday (March 24), in Kolkata. He was 58.

He had complained of uneasiness in the stomach on Wednesday during the shooting of a non-fiction show and was later administered saline at his Prince Anwar Shah Road residence, according to family members.

West Bengal Chief Minister Mamata Banerjee tweeted: “Sad to know of the untimely demise of our young actor Abhishek Chatterjee. Abhishek was talented and versatile in his performances, and we shall miss him. It is a great loss for TV serials and our film industry. My condolences to his family and friends.”

Chatterjee had been a mainstay in the Bengali film industry since he made his debut in 1986 with the film Pathbhola. Over the course of his 35-year career, he worked with veteran actors like Utpal Dutt, Sandhya Roy and Prosenjit Chatterjee. Some of the popular films of Chatterjee are Rituparno Ghosh’s Dahan and Bariwali  and Tarun Majumder’s Alo.

Azam Khan gets bail in one case, to stay in jail for other cases