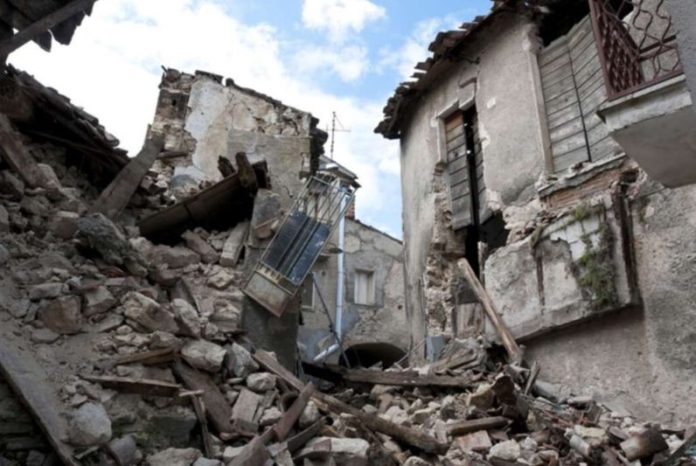 A powerful earthquake has killed at least 1,000 people and injured 1,500 in eastern Afghanistan, an official of the ruling Taliban has said. The Taliban appealed for international help for the rescue effort as pictures showed landslides and ruined mud-built homes in the province of Paktika.

The earthquake of magnitude 6.1 happened early on Wednesday (June 22), according to disaster management officials.

The quake was Afghanistan’s deadliest in two decades, and officials said the toll could rise. An estimated 1,500 others were reported injured, the state-run news agency said. Most of the confirmed deaths were in the eastern Afghan province of Paktika, where 255 people had been killed and more than 200 injured, said interior ministry official Salahuddin Ayubi.

In Khost province, 25 people had been killed and 90 taken to hospital, he said.

Super performance in a stupor