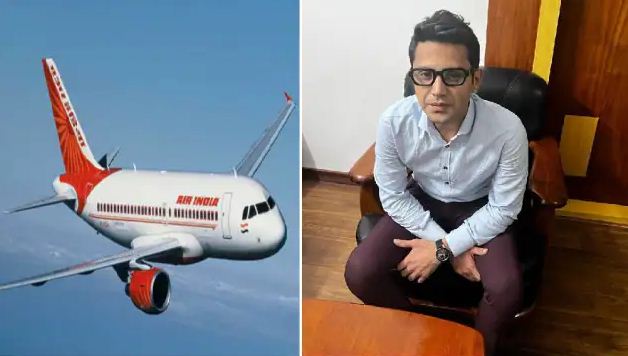 Air India has grounded and issued show cause notices to four cabin crew members, and one of the two pilots, from the controversial Air India flight in which Mumbai businessman Shankar Mishra urinated on an elderly woman while drunk. A statement by Campbell Wilson, CEO and MD of Air India, said: “Internal investigations into whether there were lapses by other staff are ongoing on aspects including the service of alcohol on flight, incident handling, complaint registration on board, and grievance handling.”

The airline, under fire for mishandling of the sorry situation said it “regrets and is pained about” these experiences. After all the media hullabaloo the airline now says that it could have handled the situation better, “both in the air and on the ground”. The 71-year-old complainant had expressed shock and displeasure at the airline’s handling of the incident.

As if the airline crew cannot understand the blatantly good from the bad, the airline now says that to check future such incidents it has started a “comprehensive education programme” to strengthen crews’ awareness of and compliance with policies on the handling of incidents and unruly passengers.

Sacked:
Meanwhile, Shankar Mishra, the man who urinated on the elderly woman on that Air India flight in November, has been sacked by his company, Wells Fargo. The company said the allegations against Mishra, 34, were “deeply disturbing”.

He worked as vice-president of the India chapter of the American multinational financial services firm headquartered in California. “Wells Fargo holds employees to the highest standards of professional and personal behaviour and we find these allegations deeply disturbing. This individual has been terminated from Wells Fargo,” the company said in a statement this evening.

At the time of writing this, Mishra was missing, and a lookout notice or airport alert has been put out as the police hunt for him.