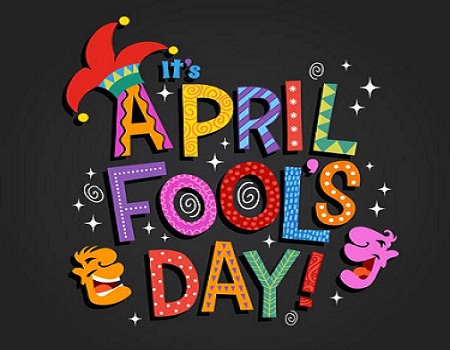 April Fool’s Day today is for lighthearted jokes and pranks. For decades, April 1 has been dedicated to these activities. People plan pranks on friends and family and the result is a good laugh at the end of the day.

The exact origin of April Fools’ Day is lost in history. There is little evidence on how the day came to be celebrated. But there are plenty of references which can be incorporated and adapted. Some historians speculate that it dates back to 1582 when several European countries switched to the Gregorian calendar from the Julian calendar.

The day started being celebrated after Pope Gregory XIII introduced the Gregorian calendar – the new calendar to start on January 1. The Julian calendar began from April 1.

Historians have also linked April Fool’s Day to the Roman festival of Hilaria (Latin for joyful) where people dressed up in elaborate costumes and disguises. This was also celebrated at the end of March.