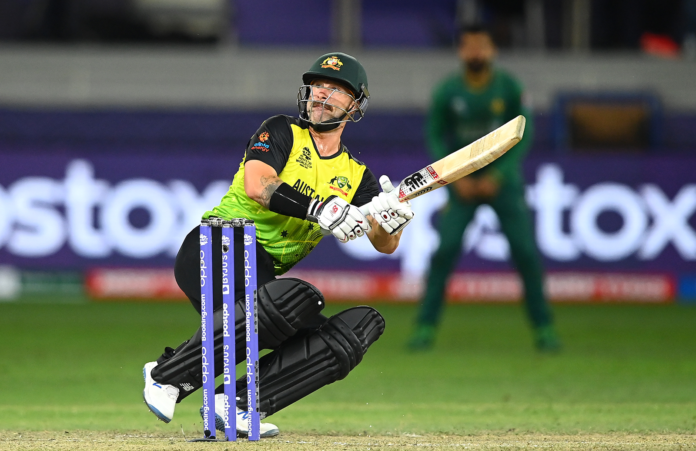 In the face of a fight by Pakistan, Australians Marcus Stoinis and Matthew Wade hit back in spectacular fashion in the late overs to snub out Pakistani vigour in the second semi-final and reach the final of the ICC T20 World Cup at the Dubai International Cricket Stadium on Thursday. In the final the Aussies meet New Zealand on November 14.

This sets up an interesting trans-Tasman Sunday final. This was Australia’s first final entry of the Cup since 2010.

The bowling came from Australia’s Mitchell Starc, who took two wickets for 38 runs, and Adam Zampa, who took one wicket for 22 runs.

The 177 target resulted in the highest successful chase of this edition. Opener David Warner scored 49 in 30 deliveries, but the Aussies slid to 96 for five in the 13th over. Pakistani bowler Shadab Khan was the main architect of this collapse. He ended with four wickets for 26 runs.

Australia hit the target with 6 balls to spare.

Matthew Wade was named Player of the Match.