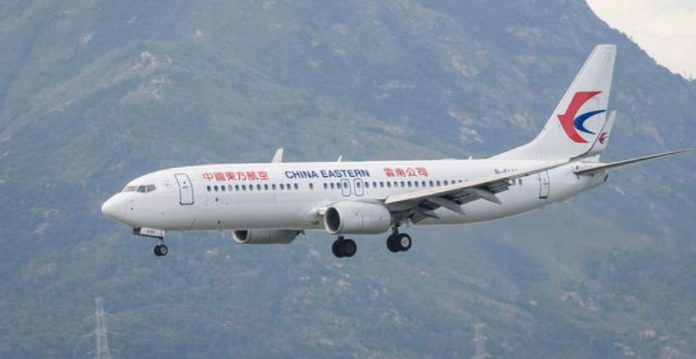 So far there has been no confirmation on the number of deaths.

The plane was en route from the southwestern city of Kunming to Guangzhou when it lost contact over the city of Wuzhou. On board were 123 passengers and nine crew members, CAAC said in a statement posted online.

Rescue teams are en route to the accident scene, where there is fire visible on site, but the casualties are unknown, Chinese state broadcaster CCTV reported. Initial state media reports had indicated there were 133 people on board.

A rescue team has been dispatched to the crash site, the CAAC statement said.

The plane operated by China Eastern Airlines is a regular Boeing 737-89P and doesn’t belong to the Max family. As per the data from flight tracking website FlightRadar24, the plane was only 6-years old.