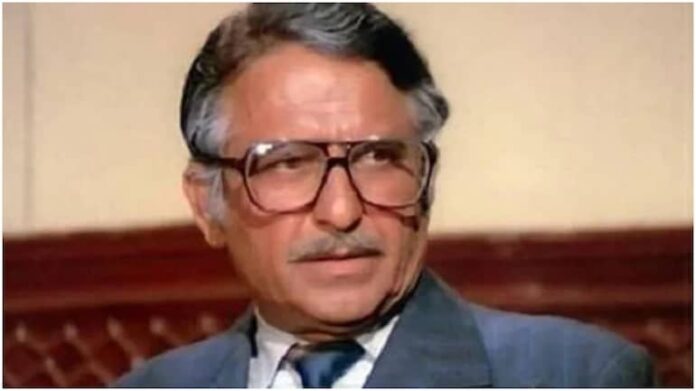 Eminent Bollywood character artist Ramesh Deo, who had gained accolades the love of viewers in Hindi and in Marathi movies, breathed his last Tuesday evening at Mumbai’s Kokilaben Ambani Hospital. He had suffered a heart attack. He is survived by actor-wife Seema Deo and sons Ajinkya and Abhinay. He turned 93 on January 30.

His son Ajinkya has been quoted in the media as sayng: “My father was not keeping well for the last few days. He was experiencing breathlessness on Wednesday morning. So, we admitted him to the hospital and he passed away in the evening due to a heart attack.’’

His last rite will be held this afternoon at the Vile Parle cremation ground near Pawan Hans terminal.

Deo’s career spanned seven decades and over 450 Hindi and Marathi feature films. He had also worked in several television shows and commercials. He also acted as lead actor in three Hindi films, following which he had transitioned to character roles.

His movies included the super-hit Hrishikesh Mukherjee’s Anand, featuring Rajesh Khanna, where he played the role of Dr Prakash Kulkarni. There he appeared along with his wife Seema.