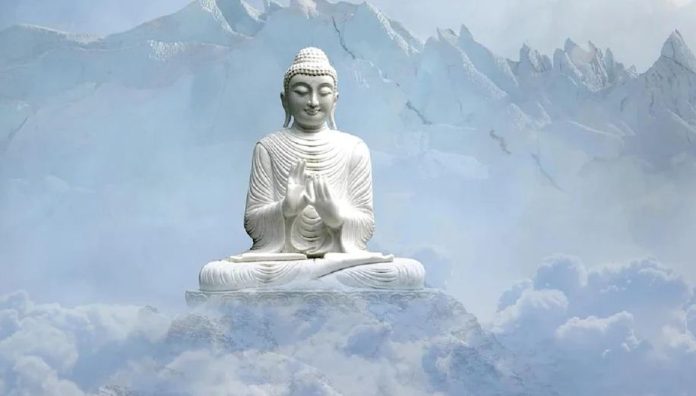 Buddha Purnima is celebrated as the birth anniversary of Lord Buddha, the founder of Buddhism. It is considered to be the holiest occasion for Buddhists all over the world.

This year, it is being celebrated today (May 16). According to the Hindu calendar, this event takes place on a full moon day in the month of Vaisakh. Buddha Purnima, which is also known as Buddha Jayanti, is observed in various ways all across Nepal, Bhutan, Burma, Thailand, Tibet, Japan, Cambodia, China, Indonesia, and other South Asian countries.

On this auspicious day, the devotees travel to various monasteries and Buddhist temples to pray and learn from Buddha’s teachings.

In 563 BCE, Gautam Buddha was born in Lumbini as per the Theravada Tripitaka scriptures. Today, Lumbini is a part of Nepal.

Gautam Buddha was born as Siddhartha Gautama and his father was King Suddhodana. He was brought up in great luxury. Since it was predicted at his birth that the prince would go on to become a great monarch, he was kept isolated from the outside world so that he wouldn’t get influenced towards a religious life. However, at the age of 29, the prince decided to see more of the world and began excursions off the palace grounds in his chariot. On his trips, he saw an old man, a sick man, and a corpse. Since Siddhartha Gautama had been protected from the miseries of aging, sickness, and death his charioteer had to explain what they were. Towards the end of the trip, he saw a monk and was impressed with the man’s peaceful demeanour. Hence, he decided to go into the world to discover how the man could be so serene despite such sufferings all around him.

He left the palace and became a wandering ascetic. He studied medication under Alara Kalama and Udraka Ramaputra and soon mastered their systems. He reached high states of mystical realization but as he was unsatisfied, he went out in search of nirvana, the highest level of enlightenment. He seated himself under a banyan tree and sought to attain enlightenment. Once he attained enlightenment, he went about preaching about it and founded Buddhism.