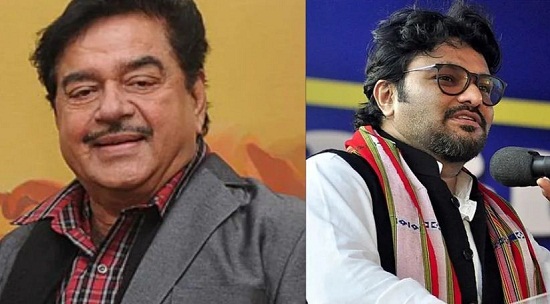 Supriyo was an incumbent MP from Asansol for BJP. He was made to give up his seat during the last assembly polls and pitted against the popular TMC leader Arup Biswas from the Tollygunge assembly constituency. Supriyo lost badly. Later, Supriyo defected to the TMC. Sinha, an ardent BJP critic, joined the TMC recently.

The nominations were filed on Monday (March 21), for the bypolls to be held on April 12.

BJP had hit out at Sinha, labelling him as an outsider. Sinha countered by wondering what the saffron party makes of Prime Minister Narendra Modi contesting from Varanasi. “If for national figures like the PM, contesting the Lok Sabha polls from anywhere is accepted, then the same holds true for me as well,” he had said.

Votes will be counted on April 16.