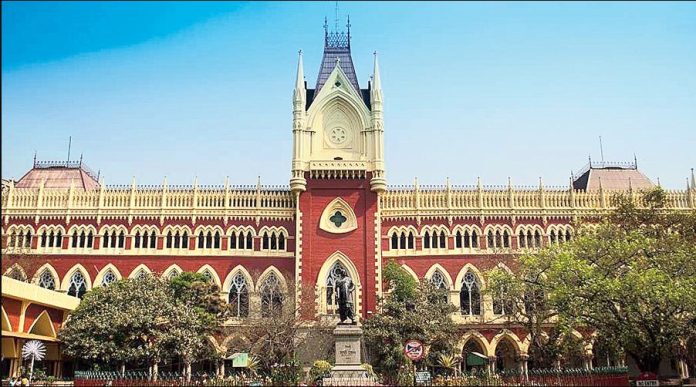 The Calcutta High Court on Friday (March 25) ordered a CBI investigation into the Birbhum violence that claimed eight lives earlier this week. The court directed an SIT formed by the West Bengal government to hand over case papers and accused persons arrested by it to the central probe agency.

A division bench comprising Chief Justice Prakash Shrivastava and Justice R Bharadwaj directed the Central Bureau of Investigation (CBI) to file a progress report by April 7, the next date of hearing of the matter.

The bench said that the CBI probe was being ordered in the interest of justice.

Eight people, including two children, were charred to death in Bogtui village of Bengal’s Birbhum district in the suspected fallout of a Trinamool Congress (TMC) panachayat official’s murder.

The bench had suo motu taken up the case of the gruesome incident.

A set of PILs seeking CBI or NIA probe into the incident were also taken up for hearing by the court along with the suo motu petition.

Chief Minister Mamata Banerjee on Thursday announced compensation for the victims of the Bogtui carnage, ordered the arrest of TMC block president Anarul Hossain and admitted lapses by the police.