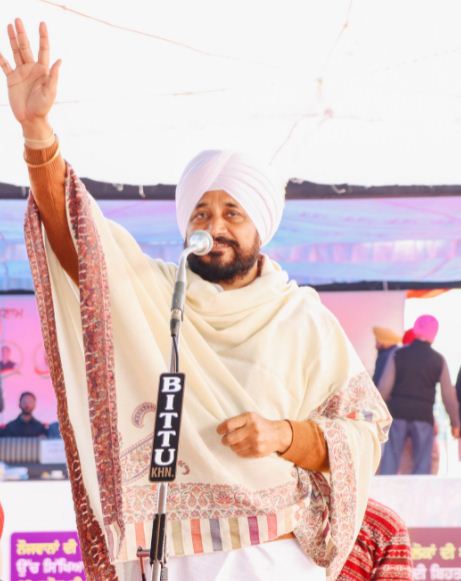 Sitting Punjab Chief Minister Charanjit Singh Channi will contest from two seats during the ensuing Punjab assembly elections. On Sunday, the Congress declared a subsequent list a third list of eight of its candidates.

Bhadaur, a rural seat with a 35 per cent Dalit population, the Congress is sure of getting a comfortable majority with the projection of Channi as a Dalit face. In the 2017 assembly elections, the Congress party had lost all three seats in the Barnala district including Bhadaur.

Aam Admi Party (AAP) national convener Arvind Kejriwal hit out at this move, saying in his Tweet: “Our survey is showing that Channi Ji is losing from Chamkaur Sahib. People are shocked to see on TV the ED officers counting bundles of notes.”

Punjab’s Congress party chief Navjot Singh Sidhu will be fighting from Amritsar East, a seat he won comfortably in 2017 with no big face contesting against him.

Captain Amarinder Singh had announced in November last year that he will contest from Patiala Urban, a pocket borough of the Singh family. He has won the seat four times.