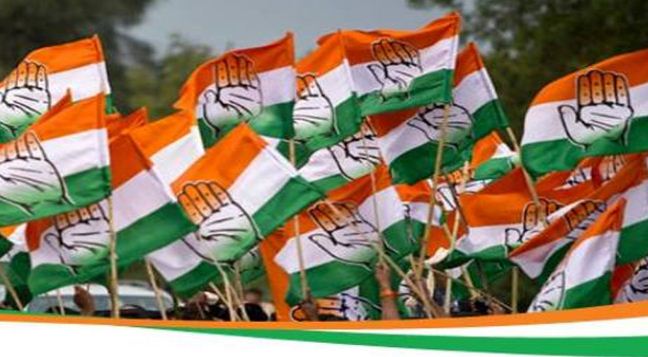 Finally, on August 28, the Congress Working Committee (CWC) decided to hold an election for the post of party president on October 17. The date of notification is September 22 and candidates can file their nominations between September 24 and 30. The last date of withdrawal will be October 8.

This election will happen after 21 long years.

For the past three years Sonia Gandhi has been in charge as the interim president after Rahul Gandhi stepped down as the party chief following the poll debacle in 2019.

The meeting, coming in the wake of Ghulam Nabi Azad’s exit from the party while levelling damaging charges against Rahul Gandhi saw some uncomfortable moments, with G-23 leader Anand Sharma raising questions over the electoral rolls.

Chairing the meeting, Sonia Gandhi said it was only to discuss the schedule and no other issue would be taken up. Sonia and party general secretary Priyanka Gandhi Vadra were seen on one screen, but did not speak during the brief meeting. The entire CWC, including former Prime Minister Manmohan Singh, attended the meeting that lasted for less than 30 minutes.

Anand Sharma, who was part of the G-23 dissident group, was also present in the meeting.

Several leaders, including Rajasthan chief minister Gehlot, have publicly exhorted Rahul Gandhi to return as the party chief. However, people familiar with the matter have maintained that Rahul Gandhi is persisting with his stance that he will not be the AICC president.

According to a report Rajasthan Chief Minister Ashok Gehlot is the front runner for the post, after the Gandhi family’s decision not to contest. The election process will begin on September 24 and culminate on October 17, where in case of a contest, votes will be cast. The electoral college has over 9,000 delegates.