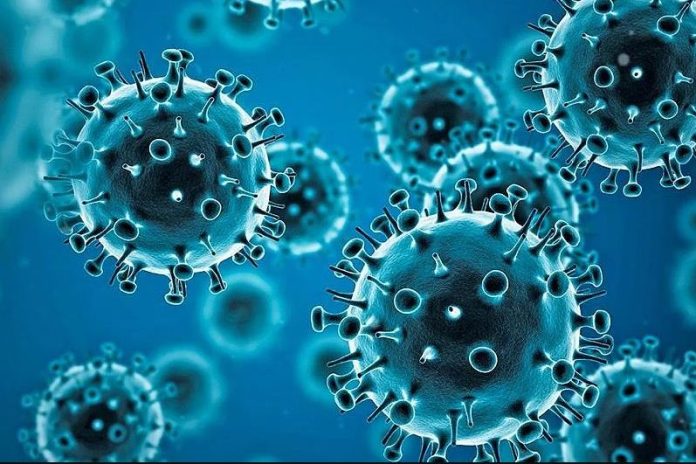 One man in the Brihanmumbai Municipal Corporation area has been diagnosed having been infected with the new XE variant of Coronavirus Omicron. This is the first case in India. According to experts another case of the Kappa variant has also been detected. The patients with the new variants of the virus don’t have any severe symptoms so far.

The variant had been first reported in the UK on January 19, 2022 and since then more than 600 sequences have been reported and confirmed. The new mutant may be more transmissible than any strain of Covid-19, the World Health Organisation said last week.

There has been no confirmation, though from the union health ministry, which said the present evidence does not suggest that it is the XE variant. “The patient had foreign travel history and we put the patient’s sample for genome sequencing along with 230 samples. Of the 230, 228 had Omicron BA2 variant and one had Kappa and one was detected with XE,” Additional BMC Commissioner Suresh Kakani has been quoted as saying.

“As per the guidelines of the World Health Organisation, the BA 2 and XE is at par so far the spreadability is concerned. As of now there is nothing to worry about,” he added.