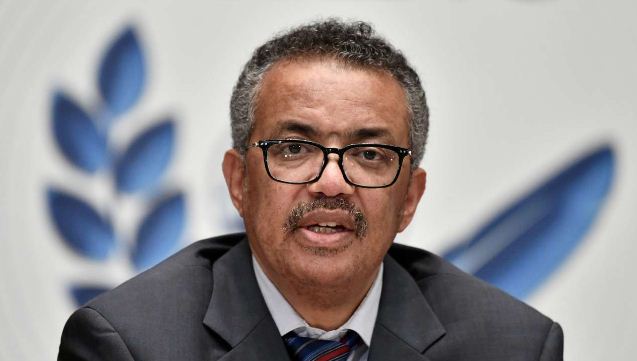 The data on the number of infected and the total number of deaths in India due to Covid-19, across the three ‘waves’ has been disputed across India and around the world. It has been commonly accepted around the world that all countries have underreported death and infection figures. The World Health Organisation (WHO) has now come up with a massive figure of 47.4 lakh deaths in India, and the government has rejected this and has said that “validity and robustness of the models used and methodology of data collection” in questionable.

This WHO figure is more than 10 times the official figure of the Indian government.

The WHO report was released on May 5. It is a study of the excess deaths for the world during the two pandemic years.

India has raised strong objections to the report, with the Union Health Ministry questioning the “validity and robustness of the models used and methodology of data collection”.

The report says that between January 2020 and December 2021, India’s cumulative excess mortality stood at 47,40,894 on an average as against the reported Covid-19 deaths of around 4,81,000 by the end of 2021. India’s current Covid-19 toll stands at more than 5,23,000. Globally, the WHO estimate shows approximately 14.9 million excess deaths in the last two years as against the reported toll of 5.42 million.

“India has informed WHO that in view of the availability of authentic data published through the Civil Registration System (CRS) by Registrar General of India (RGI), mathematical models should not be used for projecting excess mortality numbers for India,” the government said.

According to the report 68% of excess deaths are concentrated in just 10 countries globally, with India topping the list with 4.74 million followed by Russia and Indonesia, both having more than a million excess deaths each. Other countries in the top ten list are Brazil, Egypt, Mexico, Peru, South Africa, Turkey and the USA.