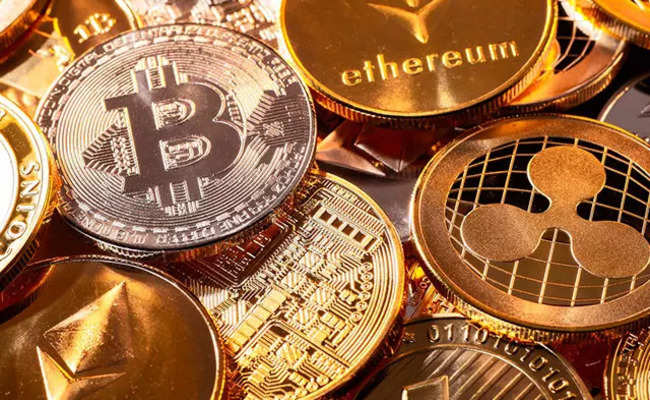 So India failed to make its position clear on crypto currencies even in the Winter Session of Parliament and the RBI’s strong reservation against this had a lot to influence this. Finance Minister Nirmala Sitharaman had assured that a lot many of the issues will be addressed in the bill, which was to be cleared by the cabinet committee before the bill could be placed before the house. But it got stuck there.

Now it seems the Bill will not be ready before May, though there is hope for the next session of Parliament in February. That looks a bit unlikely, because the government will actually be busy with the assembly elections. Hence May looks a better bet.

The finance minister had informed Parliament that “because rapidly a lot of things had to come into play, we had started working on a new bill.” What seemed to have happened was that the bill had been constantly evolving, starting from a position where it banned all crypto currencies in India to a position where crypto currencies could possibly be treated as “crypto-asset.” This means that a idea floated earlier, of treating crypto trading as commodity trading could find a new route. Technically, this seems a good idea, without compromising on or completely negating the $ 6 billion-plus already invested in India in crypto currencies.

It was understandable early on that the government would not go for the complete ban theory. This being a very new proposition, maybe other option could be tried. However, this will probably be apposition not tried anywhere in the world so far. Hence let us give the government a little more time and see how it brings about disparate ideas together on the table. This new bill could be path breaker, not just for India, but, if properly framed, a pioneering legislation of sorts in this field.

The government crypto currency idea will be a damp squib, though. It will be just the same currency in a digital format that we have gotten used to handling for so long, and without the possibility of trade in its hard currency form, it will just be the Rupee, as over Paytm or PhonePe.

There is a report which says that India has the most crypto users in the world, almost four times the number the US has. That could be a nomenclature problem, because the miners aren’t that many. Mining is a highly energy intensive and high capital affair, and in the absence of a future, this will go bust simply paying the electricity bills. Also, any carbon audit of these miners would land them in a soup.

But when the number of users this may be compared to the number of users of mobile phones, low priced and wide, with no solidity of return grows, what happens is that the market gets settled and there is a possibility that India could provide a settling effect on crypto valuations across the globe. Hence India will remain an important, though not a remunerative market for cryptos.

Not that the government does not know that. It wants to make the best of a bad situation.

Subhash Garg, a former secretary in the Finance Ministry’s Department of Economic Affairs, has been quoted as saying: “One cannot speculate about whether the bill will come in the monsoon session in July. There are much deeper issues. I don’t know if the government is expanding the scope of the bill. I could take even longer and perhaps, should take longer.”

He is spot on. It is also true that the inherent blockchain technology that drives cryptos, is now being used in several fields and it behoves the government to keep a tab on the developments in this field, for the betterment in other fields.