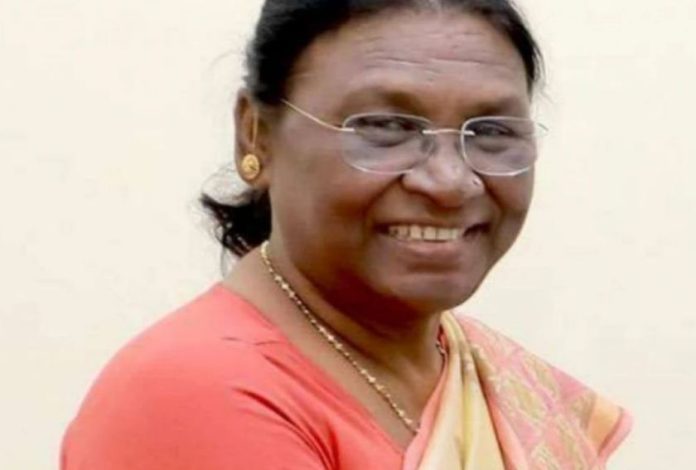 Murmu, the former Governor of Jharkhand, beat Sinha by securing 64.03 per cent of the votes.

Draupadi Murmu got a total of 2824 votes, with a value of 6,76,803, while Yashwant Sinha got a total of 1877 votes of the value of 3,80,177. These figures were declared by PC Mody, Rajya Sabha Secy-Gen and the Returning Officer for Presidential polls.

Adivasi origins
Murmu, 64, is the first Adivasi and second woman to become the nation’s First Citizen and the Supreme Commander of India’s Armed Forces. Murmu was elected to two terms in the Odisha Assembly in 2000 and 2004, and served as a Minister from 2000 to 2004 in Chief Minister Naveen Patnaik’s BJD-BJP coalition government. She was sworn in as the first woman Governor of Jharkhand in 2015.

Murmu is also the first President to be born after independence and is the youngest to occupy the top post.

Among states, Murmu got the maximum votes from Uttar Pradesh, Maharashtra and Andhra Pradesh, while Sinha’s tally was highest in West Bengal and Tamil Nadu. It has been reported that 17 MPs from opposition parties have cross-voted in her support. All MLAs from Andhra Pradesh and Sikkim voted in Murmu’s favour, while in Arunachal Pradesh she got votes of all legislators except for four and all of all MLA except one in Nagaland.

Sinha did not get a single vote from assemblies in Andhra Pradesh, Nagaland and Sikkim. Murmu got maximum votes of Parliamentarians and least in Kerala where she got only one vote. Officials said the NDA candidate received two-thirds of the votes in all the earlier three rounds of counting.

After the first round of counting, when votes of all members of both Lok Sabha and Rajya Sabha were counted, Murmu was leading with 540 of the 748 votes polled.

With each MP having a vote value of 700 in this presidential election, Murmu had a total vote value of 5,23,600 which is 72.19 per cent of the total valid vote count of MPs polled.

Yashwant Sinha had received 208 votes of MPs after the first round of counting, with a total vote value of 1,45,600, which is 27.81 per cent of the total valid votes polled. Votes of 15 MPs were declared invalid, he said, adding that all the votes of MPs have been counted.

Eight MPs did not vote in the presidential election, Mody said.