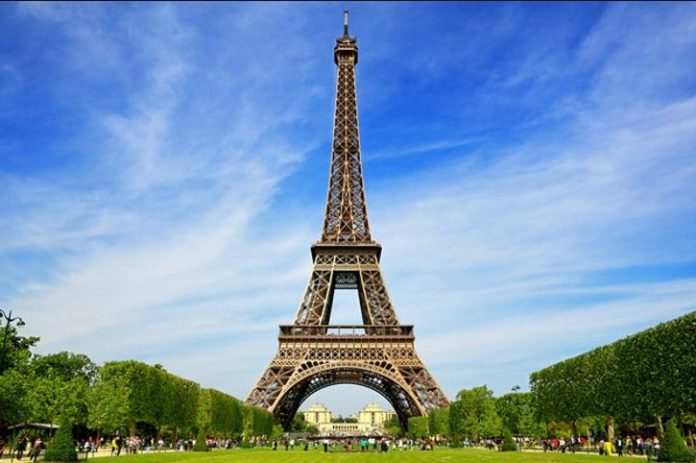 Way back in 1889, on this day (March 31) one of Paris’, France’s and the world’s engineering wonders, the Eiffel Tower, was was officially inaugurated and thrown open to the public. The date for the inauguration of the superstructure, designed by engineer and architect Gustave Eiffel was chosen to commemorate the hundredth anniversary of the French Revolution.

At that time, the 1,023-feet structure immediately became the tallest structure in the world. The title stood unbroken, till the construction of New York’s Chrysler Building over 40 years later.

The Eiffel Tower contains an estimated 2,500,000 rivets, 7,300 tonnes of iron and 60 tonnes of paint were used in the tower’s construction, which took a little over two years.

The original plan was that the tower would only stand for 20 years, but it quickly became an icon. Today it welcomes almost 7 million visitors a year.

From the outset, Eiffel had been forced to defend his design against critics who had labelled the tower “useless and monstrous.”