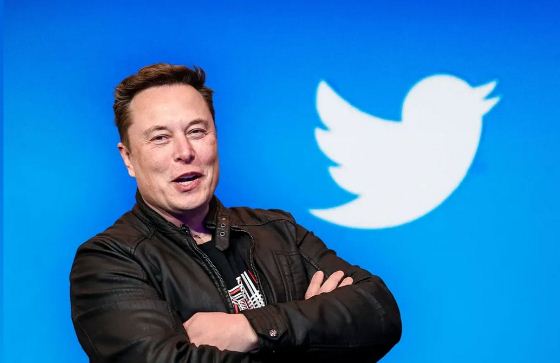 Twitter said Monday (April 25) that it has agreed to sell itself to Elon Musk in a roughly $44 billion deal that has the potential to expand the billionaire’s business empire and put the world’s richest man in charge of one of the world’s most influential social networks.

The deal, which will take the company private, caps off a whirlwind period in which the Tesla and SpaceX CEO became one of Twitter’s largest shareholders, was offered and turned down a seat on its board and bid to buy the company all in less than a month.

Under the terms of the deal, shareholders will receive $54.20 in cash for each share of Twitter stock they own, matching Musk’s original offer and marking a 38% premium over the stock price the day before Musk revealed his stake in the company.

“The Twitter Board conducted a thoughtful and comprehensive process to assess Elon’s proposal with a deliberate focus on value, certainty, and financing,” Twitter independent board chair Bret Taylor said in a statement, calling the deal” the best path forward for Twitter’s stockholders.”

In an internal message to employees obtained by CNN, Twitter CEO Parag Agrawal said he would hold an all-hands meeting with Taylor on Monday afternoon to answer questions about the deal. “I know this is a significant change and you’re likely processing what this means for you and Twitter’s future,” he said.