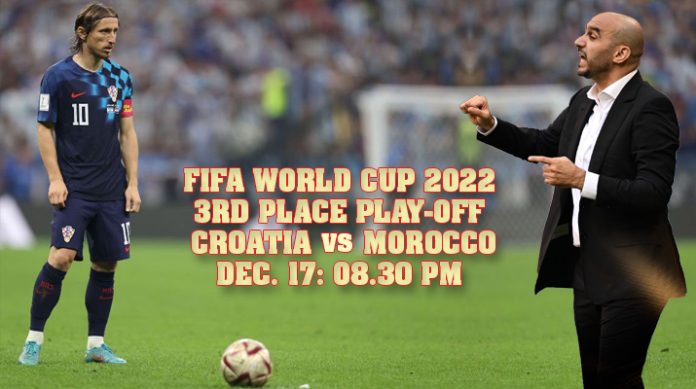 Before the title-fight on Sunday (December 18), another decision comes due on Saturday: the third place match. This will be fought between the two vanquished in the semi-final, Croatia and Morocco. This may not be as electric as the final, but each of the teams had the qualification and right to make it to the title round. Hence the football will surely be of world class at the Khalifa International Stadium.

Zlatko Dalic’s side were humbled 0-3 by Argentina in their semi-final, while the Atlas Lions fought valiantly against France, but were put to the sword 2-0.

Croatia and Morocco are renewing hostilities just a few weeks on from their goalless draw in Group F, where the Checkered Ones were restricted to just five attempts against Regragui’s backline, and a similarly steadfast defensive showing could set the Africans on their way to a groundbreaking World Cup honour.