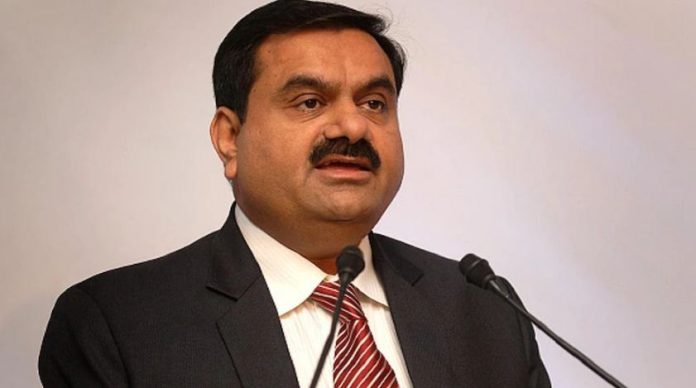 Gautam Adani, chairman of the ports-to-power conglomerate Adani Group, has become the first Indian to be among the three richest individuals in the world.

He is, in fact, the first Asian to achieve this feat. Mukesh Ambani and Jack Ma, although frequently named in the rich list, had never reached the top three. Adani has surpassed LVMH Moet Hennessy CEO Bernard Arnault and Microsoft founder Bill Gates, and is now just behind Tesla CEO Elon Musk and Amazon founder Jeff Bezos, as per the Bloomberg Billionaires Index. According to this index, Adani has a net worth of $137 billion.

Reliance chief Mukesh Ambani is at the 11th spot in the Bloomberg Billionaires Index with a total $ 91.9 billion worth.

Adani (60) has been expanding his coal-to-ports conglomerate to avenues like data centers, cement, media and alumina in the past few years, as per the Bloomberg report. The Adani group now owns India’s largest private-sector port and airport operator, city-gas distributor and coal miner. Moreover, Adani has pledged in November to invest $70 billion in green energy to become the world’s largest renewable-energy producer, the report said.

The report also cited CreditSights as saying this month that the Adani Group’s growth has been predominantly funded with debt and his empire is “deeply over-leveraged.” “Some lawmakers and market watchers have also raised concerns over opaque shareholder structures and a lack of analyst coverage at Adani Group companies,” it said.

The agency further noted it will remain “cautiously watchful of the Group’s expansion appetite,” largely funded via debt. Adani’s big business moves include the indirect acquisition of a 29.2 per cent stake in the Delhi-based media company New Delhi Television Limited (NDTV) this month, acquisition of Swiss firm Holcim’s cement business in India for $10.5 billion in May this year, bidding in the 5G spectrum auction for creating “a private network to support its businesses and data centres” and purchasing 74 per cent stake in Mumbai International Airport (MIAL) in September 2020.

The Adani Group is the third largest conglomerate in India, after Reliance Industries and the Tata Group. The group has its presence in areas such as ports, power, green energy, gas, airports, among others. The Adani Group now plans to foray into the telecom space after it bid for the 5G spectrum.