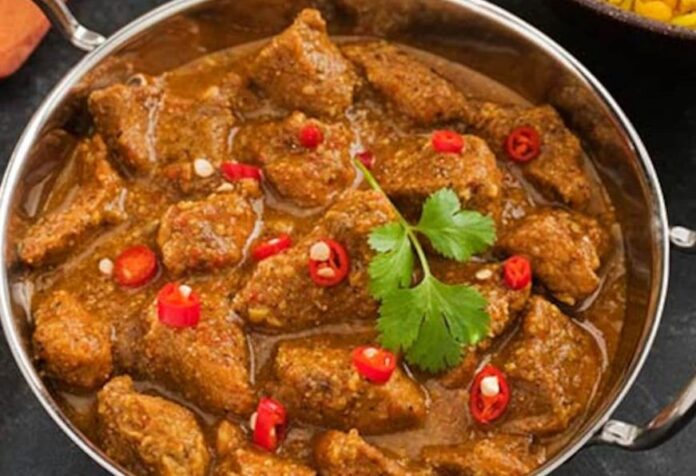 This Fun and frolic is in Goa’s genes. Travel, late night parties and good food; these are the three things that make Goa come alive. That’s why Goa has such a brilliant spread in cuisine. Every morsel seems mouth-watering. Of them, we have selected a few for your perusal.

Next time you are in Goa, do remember to try them out, because Goa’s cuisine is not just mouth-watering, but it also reflects its rich history and heritage.

Keep in mind that while it has huge Hindu origins, it was also under Portuguese rule for four hundred years. Hence the cuisine has taken the best out of each influence and made an unbelievable amalgam of tastes. No other cuisine in India has such rich and contrasting influences in their cuisine.

While seafood is in plentiful, special dishes of meat also abound, apart from vegetarian delights as well. Their preparation is also unique.

Have these with the refreshing local drinks, and your trip to Goa will be complete, full with Portuguese history and Konkani culture. That is when you sit on the beach and enjoy life.

A standard element of Goan cuisine derived from the Portuguese carne de vinha d’alhos (literally “meat in garlic marinade”), a vindaloo is a dish of meat (usually pork) marinated in vinegar and garlic. The basic structure of the Portuguese dish was the Portuguese sailor’s “preserved” raw ingredients, packed in wooden barrels of alternate layers of pork and garlic, and soaked in red wine.

This was adapted by the local Goan cooks with the substitution of palm vinegar for the red wine, and the addition of spices. It evolved into the localized and easy-to-pronounce dish “vindaloo”.

The British Indian version of vindaloo calls for the meat to be marinated in vinegar, sugar, fresh ginger and spices, then cooked with more spices. Then, spices are added.

How To Make Goan Vindaloo

THE SAGA OF ‘BEBINCA’

There is enough of Portugal in Goa, yet, and the influence is quite stark. It is generally believed that ‘bibik’, more commonly known as ‘bebinca’ was also a Portuguese-influenced dessert which was invented by the Portuguese nuns in the 17th century just like other confectioneries of the doces conventuais.

One of the nuns from the Santa Monica Convent was called Bebiana who invented a seven-layered pudding using leftover yolks to symbolise the seven hills of the old city of Goa and Lisbon. Then she sent this pudding to the priests, who were impressed by the flavours of the dessert but suggested she increase the dessert’s size to accommodate at least a dozen layers.

One of the nuns from the Santa Monica Convent was called Bebiana who invented a seven-layered pudding using leftover yolks to symbolise the seven hills of the old city of Goa and Lisbon.

Now, in her honour this pudding is known as Bebinca. It boasts from seven to as many as sixteen layers. This sweet delicacy is present at every blissful occasion from wedding,

Christmas or any occasional feast. Bebinca will always have a delightful place in the Goan culture.

Chicken Xacuti Recipe is a delicious chicken curry from Goa. Made with freshly roasted spices, this chicken curry is eaten along with pav by the locals in the region. You can serve it along with rice instead, which makes an equally good combination.

Made with freshly roasted spices, this chicken curry is eaten along with pav by the locals in the region. You can serve it along with rice instead, which makes an equally good combination.

How to Make Chicken Xacuti

Today is World No Tobacco Day