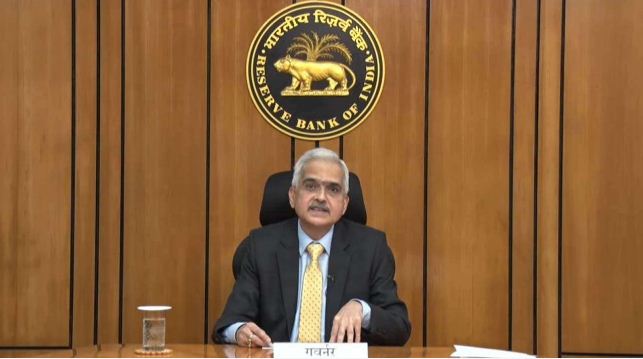 Following a recent hike of 40 basis points in the CRR rate, the Reserve Bank of India (RBI) on May 8 (today) hiked the benchmark interest rate (repo rate, or the rate at which the RBI does small lending to banks) by 50 bps with immediate effect. According to RBI Governor Shaktikanta Das, the Monetary Policy Committee voted unanimously for this hike. The policy repo rate now stands at 4.90%, still below its pre-pandemic level.

The RBI also left its FY23 GDP growth forecast unchanged at 7.2%. However, on the inflation front, the RBI revised its projection to 6.7% from the earlier estimate of 5.7%. The RBI said that this was a reflection of the protracted Russia-Ukraine war that has put pressure on commodity prices globally.

CPI inflation is likely to remain above the tolerance level of 6% till December 2022 and fall to 5.8% in Q4 FY23. RBI has retained its growth estimates at 7.2%.

What happens from here is that banks will hike their lending rates too, though bond interest rates will also rise. The idea is to mop up more liquidity from the market and try and bring spiralling inflation under control.