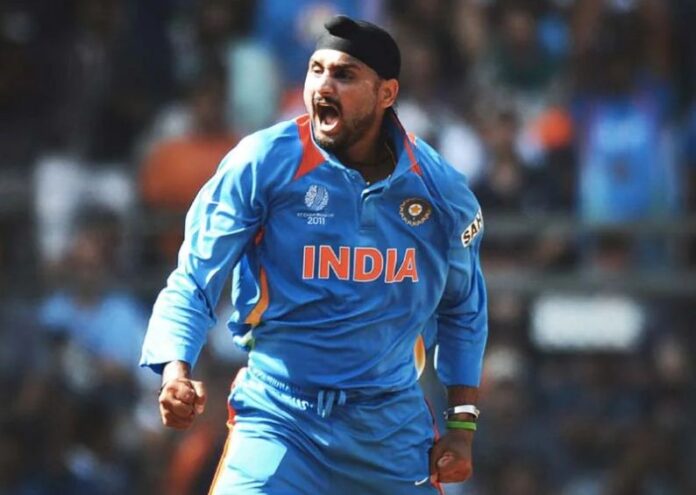 Harbhajan Singh, the ‘Turbanator’, has finally announced his retirement from all forms of cricket. He made the announcement over Twitter. Also, sharing a video on YouTube, the off-spinner explained: “Today, I am retiring from all formats of cricket. Mentally, I retired earlier, but couldn’t announce it.

In any case, I have not been playing active cricket for some time but due to my commitment with Kolkata Knight Riders, I wanted to stay with them for the IPL (2021) season. But during the season, I had already made up my mind to retire.”

Harbhajan was an integral and very important part of the Indian team across all formats of the game in the 2000s. He won the 2007 ICC WT20 and the 2011 ICC World Cup with the team under captain Mahendra Singh Dhoni. He shot to fame in 2001 with his role in helping India beat Steve Waugh’s all-conquering Australian side in a home Test series.

He picked up 32 wickets in the series, which included a hat-trick in the landmark 2nd Test at the Eden Gardens in Kolkata, which was the first by an Indian bowler.

“All good things come to an end and today as I bid adieu to the game that has given me everything in life, I would like to thank everyone who made this 23-year-long journey beautiful and memorable. My heartfelt thank you. Grateful,” Harbhajan wrote on Twitter.

Harbhajan made his Test debut as a 17-year-old against Australia in Bengaluru in March 1998. Picking up two wickets in an eight-wicket defeat.

A month later after Test debut, the Ludhiana lad made his ODI debut against New Zealand. However, just like his Test debut failure, the ODI debut was also forgettable as he could only pick up a single wicket, his T20 debut on December 1; 2006 against South Africa.

Harbhajan was a part of the India team, which achieved a lot of success away from home under the captaincy of Sourav Ganguly. He is among the select few Indian cricketers who have played two ICC World Cup finals, losing to Australia in 2003 and winning against Sri Lanka in 2011.

Ganguly stated in a BCCI press release: “I congratulate Harbhajan Singh on a remarkable career. He has faced several challenges in his life, but Bhajji is not the one to give up. He has overcome many hurdles and put many setbacks behind him to rise every time.

What inspired me the most about him was his hunger to perform. His strength was his guts and courage. He was always very passionate, and his immense self-belief meant he never shied away from a fight. He also kept the dressing room atmosphere light and that is something really important.” Harbhajan has had great success in the IPL too, taking 150 wickets in 163 matches, fifth on the all-time list.