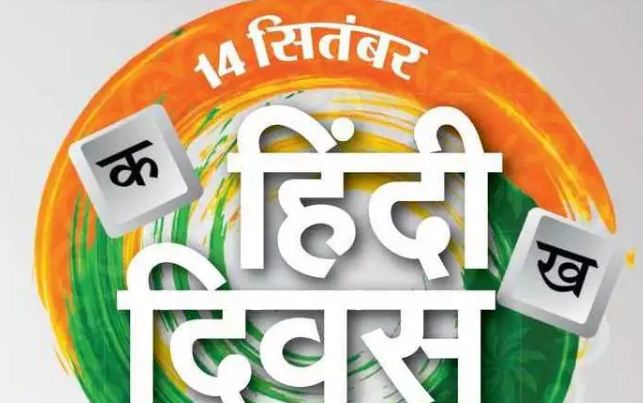 Every year September 14 is observed as Hindi Diwas in India, and to celebrate the day, several programs are organised in schools, colleges and offices. Annually, an effort is seen to mark the importance of the Hindi Language through which more people are made aware of the Hindi literature and Literatures.

The younger generation is also encouraged to use the language frequently in verbal and other forms of communication. On this day in 1949, the Constituent Assembly of India accepted Hindi as the country’s official language, and it became one of the 22 scheduled languages of the country.

After the recognition, the first prime minister of India, Jawaharlal Nehru, decided to celebrate September 14 as Hindi Diwas every year. According to reports, Hindi is the third most spoken language in the world, with over 420 million people who speak Hindi as their first language and nearly 120 million people who speak it as their second language.