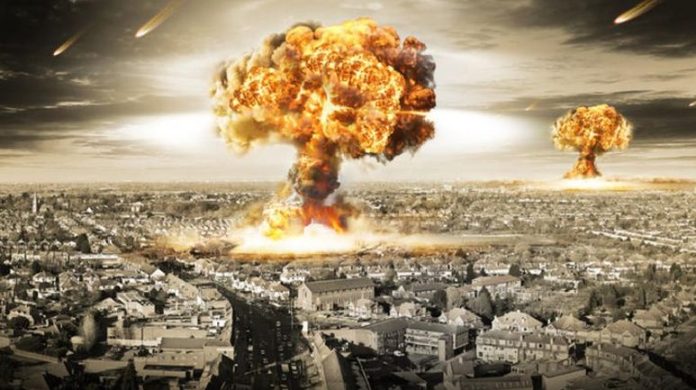 American bomber Enola Gay dropped an atomic bomb on the Japanese city of Hiroshima on August 6, 1945. The bomb was equivalent to the power of 12-15,000 tons of TNT and known as Little Boy. It reduced four square miles of the city to ruins killing almost 80,000 people and injuring about 35,000.

After three days another atomic bomb was dropped in Nagasaki, Japan. As a result, Emperor of Japan Hirohito announced unconditional surrender in World War II on the radio on August 15 by informing the devastating power of a new and most cruel bomb.

Till now people didn’t saw again the use of the nuclear bomb on civilians but what people suffered in Japan even can’t be explained. The situation at that time became worse. People suffered several types of diseases due to exposure to radiation.