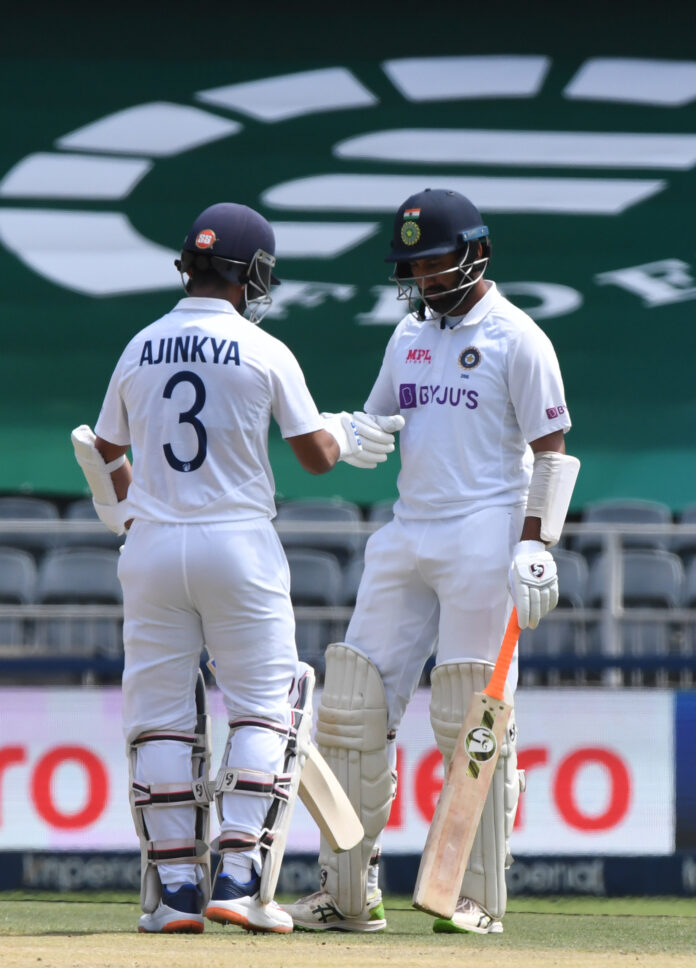 The historic victory at Centurion Park faded when India lost the Third Test versus South Africa, as well as the series 1-2. It was an incredible series win for South Africa. They looked down and out after the first Test loss but wrapped it all up with a 7-wicket victory at Newlands, Cape Town.

In to bat the home side scored 210, Keegan Petersen scoring 72 runs and Temba Bavuma scoring 28. This was despite India’s Jasprit Bumrah returning great bowling figures of five for 42. Two more wickets were taken by Mohammed Shami for 39 runs.

In the second Innings India collapsed for 198, despite Rishabh Pant’s unbeaten 100. Kohli scored 29. Kagiso Rabada grabbed 3 wickets for 53 and Marco Jansen 4 for 36.

The final chase was easy for the home team, despite inclement weather. South Africa scored 243 for 3 to reach the winning target, despite Ravichandran Ashwin and Mohammed Shami picking up 3 wickets each.

In the scone Test SA fought back to level series 1-1 Hosts South Africa fought back to level the series 1-1, beating India by seven wickets at the Wanderers in Johannesburg. This was sweet revenge for South Africa for the Centurion defeat. In the rain-restricted Test captain Dean Elgar led the team’s run-chase (target was 240) with an unbeaten 96.

Indian skipper Virat Kohli, who was ruled out for t he match with upper back spasms and KL Rahul stood in as skipper.

India won the toss and elected to bat, hitting up 202. Rahul scored 50 off 133 deliveries, as the other opener, Mayank Agarwal managed to score 26 from 37 deliveries. Later Ravichandran Ashwin added 46 off 50 deliveries.

Restricting the Indian total was South Africa’s Marco Jansen, who took four wickets for 31 runs and Kagiso Rabada (3 for 64).

Coming in to bat South Africa Scored 229, Temba Bavuma scoring 51 runs off 62 deliveries and Keegan Petersen scoring 62 off 118. This was despite India’s Shardul Thakur returning great bowling figures of seven for 61. Two more wickets were taken by Mohammed Shami for 52 runs.

In the second Innings India failed to make a comeback and collapsed for 266, Kagiso Rabada grabbing 3 wickets for 77 and Marco Jansen 3 for 67. For India Cheteshwar Pujara scored 53, Ajinkya Rahane 58 and Hanuma Vihari, who came in for the injured Kohli, scored an unbeaten 40.

The final chase was somewhat easy for South Africa, though the weather intervened more than once and South Africa scored 243 for 3 to reach the winning target, despite Ravichandran Ashwin and Mohammed Shami picking up 3 wickets each.

Today is Never Give Up Day