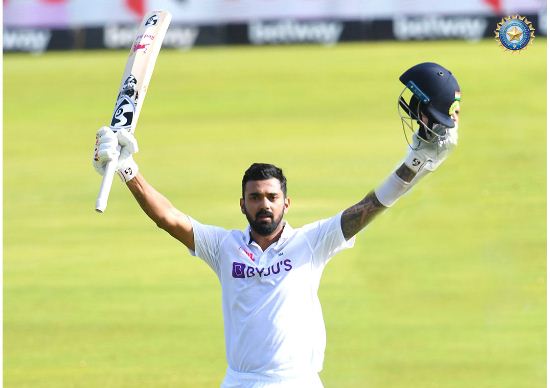 India began their Test series in South Africa with a thumping 113-run victory over the home side on December 30 at Centurion Park. With this India took a 1-0 lead in the three-Test series. Shortly after lunch on the final day, India wiped out the three remaining wickets to log their first victory at the park in three matches.

The victory came after India set the home side a huge 305-run target and then bowled them out for 191.

India won the toss and elected to bat. They logged 327 with Vice-captain KL Rahul scoring 123 off 260 deliveries. Rahul is standing in for Rohit Sharma, who is out of the entire Test series (also in ODI) with a left hamstring injury. Mayank Agarwal also contributed a handsome 60 off 130 deliveries, while skipper Virat Kohli scored 35 and Ajinkya Rahane scored 48.