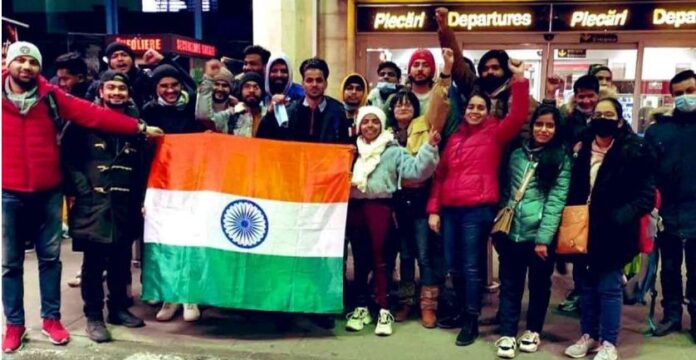 The Indian flag came to the rescue of not only Indians stranded in Ukraine but also helped Pakistani and Turkish students flee the war-torn country. Union Minister G Kishan Reddy had earlier advised Indian students stranded in crisis-stricken Ukraine to place the national flag on their vehicles for safe evacuation.

The Indian students who arrived in the city of Bucharest in Romania from Ukraine said that the Indian flag helped them as well as some Pakistani and Turkish students in safely crossing the various checkpoints.