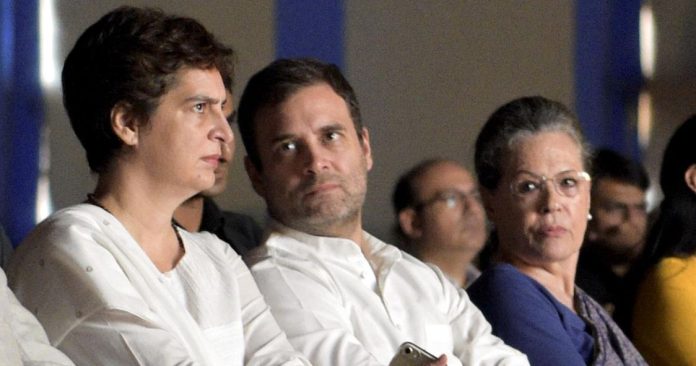 With elections for the Congress president’s post set for October 17, there is hope all around. There could be a fresh, younger face, with new ideas and better relations to grassroots politics. We will wait and see.

Now that a date (October 17) has been fixed for the election of a president of the Indian National Congress, hope has surfaced. Now there, possibly, will be new faces wanting to cast him or herself in leadership mould, in true democratic style. This will be exciting, especially after 21 long years of election-free rule of the oldest party of the country by the Nehru-Gandhi family.

A breath of fresh air is essential, to induce new thinking, fresh ideas and new energy to consolidate local committees, right up to the grassroots. There had been a massive disconnect for a long, long time, and that is not good to hold as a good opposition.

The problem with falling back on an Indira Gandhi or a Rajiv Gandhi does not lie to the Gandhis. The problem is the young population of this country. How many, among the electorate, would remember the Indira days, or even the Rajiv days? And public memory being what it always has been, there has to be a more recent connect established. It is essential that the electorate connect in some way with the candidates. The backgrounders have to be established.

The interesting part of this, new, electorate is that whatever their IQ, they aren’t an illiterate class any more. They have had certain levels of education and they understand their rights, and many of the issues of development.

The new president will, obviously want to relate right down to the ordinary worker. Let us give him/her a chance. The Congress will not die through change. It will only flourish.