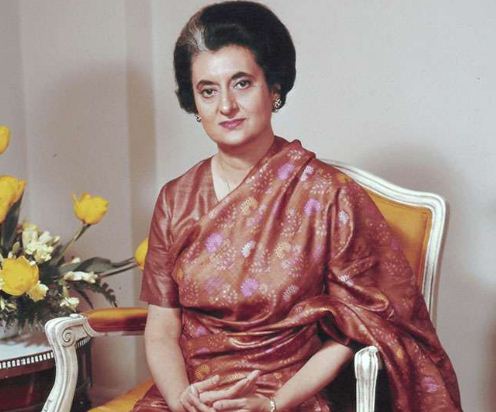 India remembers its only female Prime Minister, Indira Gandhi, on her birth anniversary today. Known as the ‘Iron Lady of India’, Gandhi was famous for her decisive and forceful personality. The daughter of India’s first Prime Minister Jawaharlal Nehru, Indira Gandhi managed to step out of her father’s long shadow and etch her own mark in history.From the 1971 Indo-Pak War to Operation Bluestar, the Congress leader oversaw several tumultuous events in her decades-long political career.

She was assassinated on October 31, 1984 by her bodyguards in retaliation for Operation Bluestar. Years later, she remains a towering figure in Indian politics. On the occasion of her birth anniversary, let’s take a look at some of the major decisions taken by Indira Gandhi during her tenure as Prime Minister.