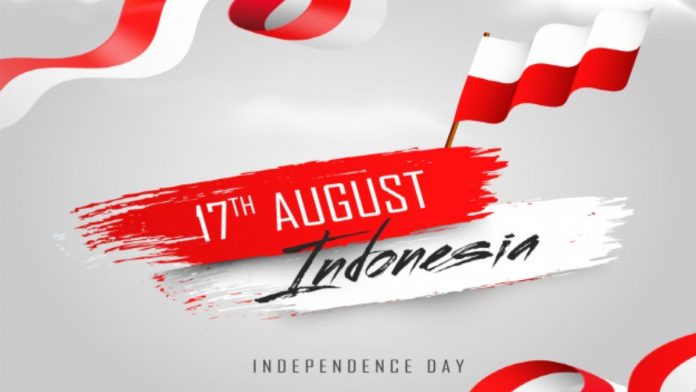 Indonesia Independence Day is celebrated on August 17 each year. The national holiday commemorates Indonesia’s declaration of independence from the Netherlands in 1945. The annual holiday is formerly known as ‘Hari Ulang Tahun Kemerdekaan Republik Indonesia’ abbreviated as ‘HUT RI’ or simply ‘Hari Kemerdekaan’. Also known locally as ‘Tujuhbelasan’ meaning ‘the Seventeenth’ .

The proclamation led to four more years of fighting before official recognition of their independence. Patriotic and cultural parades, red and white artworks, and street decorations adorn Indonesian towns in August.

Indonesia had remained under Dutch colonial rule for over 300 years until a group of nationalists declared its independence on August 17, 1945. The struggle for Indonesia’s freedom and liberation was not an easy one. It took four long years of agitation and diplomacy before Queen Juliana of the Netherlands formally granted Indonesia her independence.