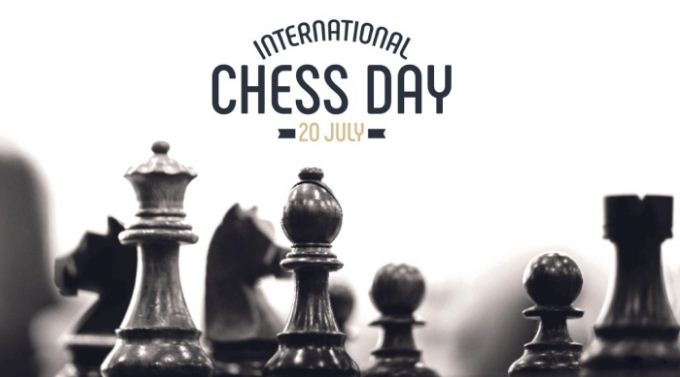 The idea to celebrate this day as international chess day was proposed by UNESCO, and it has been celebrated as such since 1966 after it was established by FIDE. The organization has now grown to encompass 199 countries in the form of National Chess Federations as affiliate members.

Throughout history, games and sports have helped humanity to survive times of crisis by reducing anxieties and improving mental health. While the coronavirus outbreak has forced most gaming and sports activities to scale down, chess has demonstrated remarkable resilience, adaptability and a very strong convening power in times of pandemic.

At the start, each player (one controlling the white pieces, the other controlling the black pieces) controls sixteen pieces: one king, one queen, two rooks, two bishops, two knights, and eight pawns.

The object of the game is to checkmate the opponent’s king, whereby the king is under immediate attack (in “check”) and there is no way for it to escape. There are also several ways a game can end in a draw.