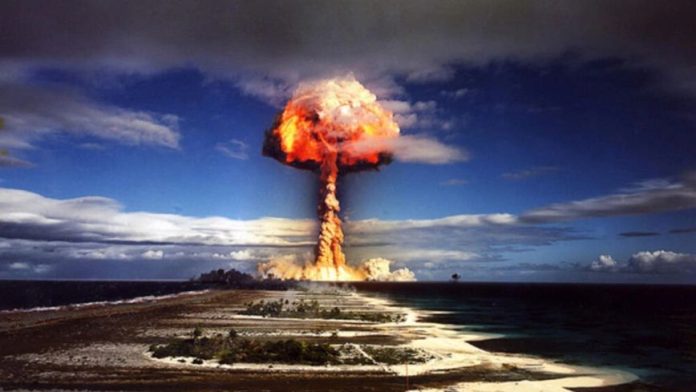 International Day against Nuclear Tests is observed on August 29, to raise awareness about the devastating effects of testing nuclear weapons. This year marks the thirteenth anniversary of the event. On this day, the United Nations organises an event that creates public awareness regarding the effects of nuclear weapons tests, and detonations and further highlights the requirement for cessation of such nuclear tests.

The first nuclear test called Trinity was conducted on July 16, 1945, by the United States military in a desert in New Mexico. Nuclear technology was developed under J. Robert Oppenheimer of the Manhattan Project. After the first nuclear test, the atomic bombings of Hiroshima and Nagasaki on August 6 and 9 in 1945, respectively, which claimed the lives of hundreds of thousands of people. Successive generations in those Japanese cities suffered from radiation-induced cancer and birth defects.