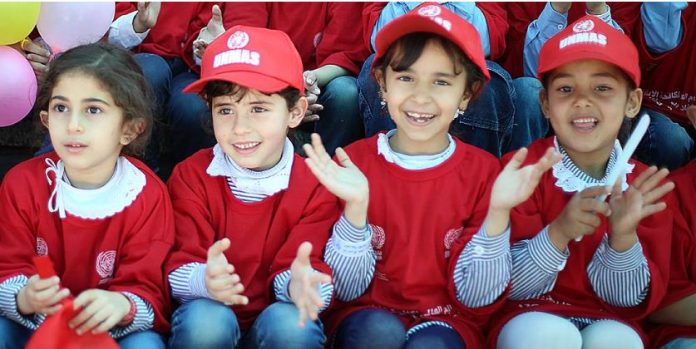 April 4, each year, is dedicated to the spreading of awareness about the threat caused by landmines to the safety, health and lives of civilian populations and to encourages governments to develop mine clearing programmes.

The UN General Assembly, on 8 December 2005 declared that each year on April 4 would be officially proclaimed and observed as the International Day for Mine Awareness and Assistance in Mine Action. It was first observed on April 4, 2006. The continued efforts by states, assistance with the UN and relevant organisations, to help establish and develop national mine-action capacities in countries where mines and explosives war remnants constitute a serious threat to the safety, health and lives of people or hinders social and economic development at national and local levels.

International Day for Mine Awareness and Assistance in Mine Action 2022 theme is “United Nations Promotes SDGs – Safe Ground – Safe Home”.

For 20 years United Nations Mine Action Service (UNMAS) has been working and solving the problems of the affected people and the threat of explosive hazards faced by civilians, peacekeepers and humanitarians. Basically, they protect civilians, support refugees, enable recovery activities, advocate human rights law etc.