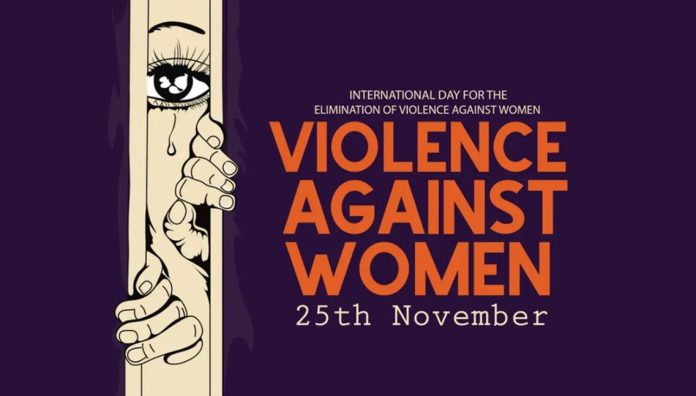 On November 25 , International Day for the Elimination of Violence against Women, Public Services International (PSI) is calling on political leaders to articulate their commitment to end violence and harassment in the world of work.

Under the global umbrella theme of the 2022 UNiTE Campaign: “UNiTE!

On November 25, 1960, three sisters, Patria Mercedes Mirabal, María Argentina Minerva Mirabal and Antonia María Teresa Mirabal, were assassinated in the Dominican Republic on the orders of the Dominican ruler Rafael Trujillo. The Mirabel sisters fought hard to end Trujillo’s dictatorship. Activists on women’s rights have observed a day against violence on the anniversary of the deaths of these three women since 1981. November 25 was designated as the ‘International day for the elimination of violence against women’ by the UN General Assembly.