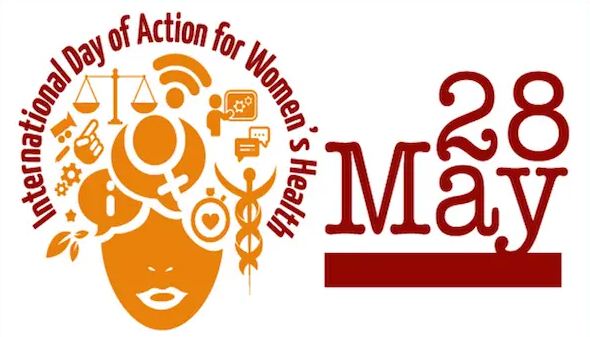 May 28 is the International Day of Action for Women’s Health, which for over 30 years, women’s rights advocates and allies in the sexual and reproductive health and rights (SRHR) movement worldwide have commemorated in diverse ways.

Year after year, women, girls, advocates and allies have continued to take action and stand up for sexual and reproductive rights for what they are: an indivisible and inalienable part of our human rights.

This year’s theme or call to action is ‘Resist and Persist’, amid crises and global uncertainty.

In 1987, during a reunion of members of WGNRR in Costa Rica, May 28 was declared as the International Day of Action for Women’s Health.

Since then, May 28 has been internationally renowned and activities are held worldwide by women’s and health groups. In 1999, it was officially recognised by the government of South Africa.