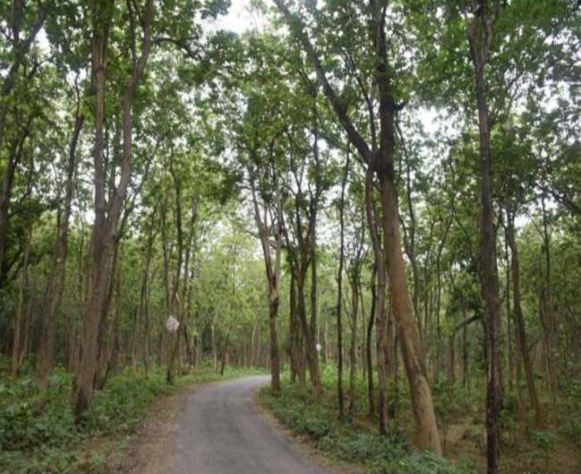 Today is the International Day of Forests. This is observed on  March 21 across the globe. The day has been chosen to raise awareness about the significance of different types of forests. The UN General Assembly in 2012 proclaimed March 21 as the International Day of Forests. The day reminds people to value and save forests and the importance of forests in the lives of living creatures.

Forests play an essential role in providing food, water, and shelter to animals as well as human beings.

The theme for 2022 is “Forests and sustainable production and consumption.”

In 1971, the 16th session of the Conference of the Food and Agriculture Organization (FAO) gave their vote to “World Forestry Day.” Then the Center for International Forestry Research (CIFOR) held six Forest Days from 2007 to 2012.

Later on November 28, 2012, March 21 was declared as International Day of Forests (IDF) by the United Nations General Assembly.