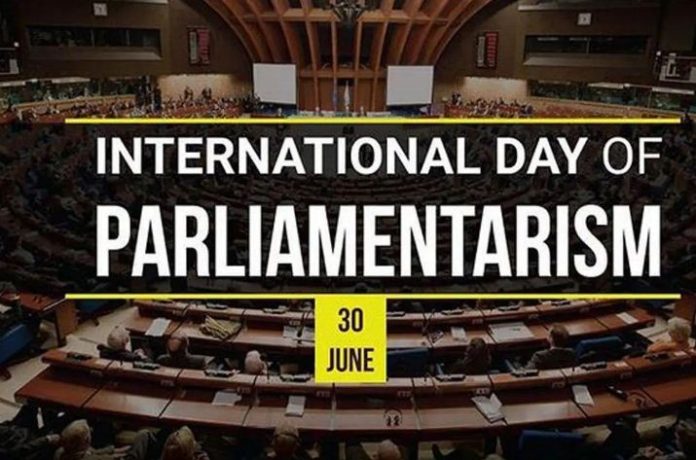 The International Day of Parliamentarism is observed every year on 30 June. The day recognises the importance of parliamentary systems of government in shaping modern societies. It also acknowledges the role of parliaments in representing the voice of the people, introducing laws, and recognising policies.

The United Nations General Assembly passed a resolution in the year 2018 and designated 30 June as the International Day of Parliamentarism. On the same date in 1889, the Inter-Parliamentary Union (IPU), which is the global organisation of parliaments, was established.