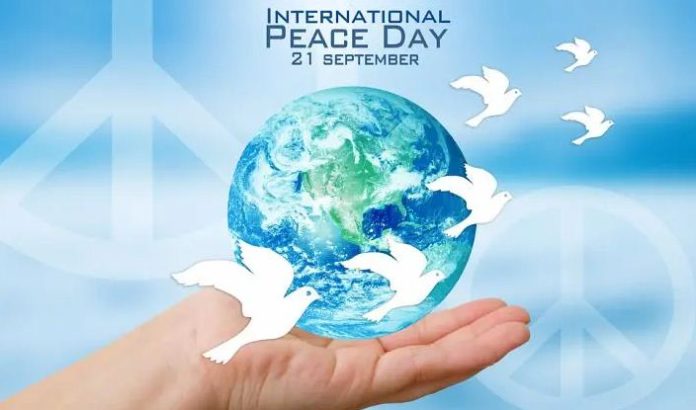 Each year the International Day of Peace is observed around the world on 21 September. The UN General Assembly has declared this as a day devoted to strengthening the ideals of peace, through observing 24 hours of non-violence and cease-fire.

The 2022 theme for the International Day of Peace is “End racism. Build peace.” We invite you to join the efforts of the United Nations as we work towards a world free of racism and racial discrimination.