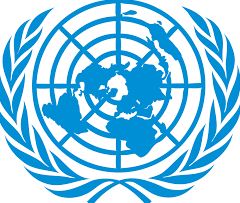 The United Nations General Assembly has adopted a resolution to designate June 24 as the International Day of Women in Diplomacy. “As women climb the diplomatic ranks, they are outnumbered by their male peers, including at United Nations Headquarters, where they represent only one fifth of the permanent representative,” Thilmeeza Hussain, Maldives Ambassador to the United Nations, said on Monday while introducing the resolution.

The UN reaffirmed that the participation of women, on equal terms with men, at all levels of decision-making is essential to the achievement of sustainable development, peace and democracy.

The draft resolution was tabled by Shahid’s country, the Maldives, with 191 co-sponsors.

The co-sponsorship is a record for the current session of the General Assembly, said Shahid’s spokeswoman Paulina Kubiak Greer.

Today is World No Tobacco Day