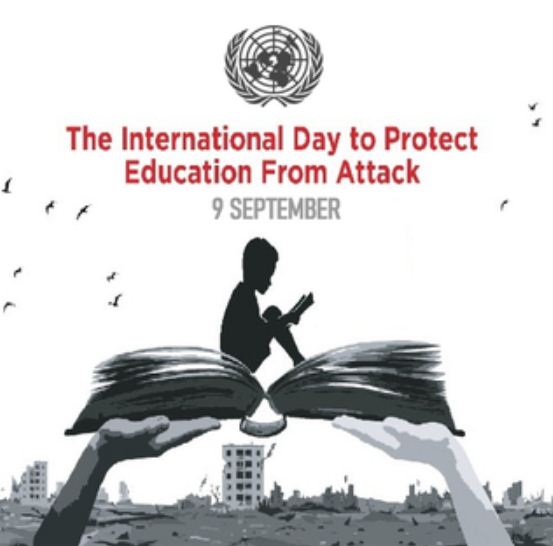 The International Day to Protect Education from Attack is observed on September 9. The day is marked to make people aware of how the protracted nature of conflicts today affects entire generations of children. Without access to safe education, children living in conflict are at risk of growing up without essential skills and knowledge.

The Yemen Civil War, the Ethiopian conflict, the Russian invasion of Ukraine, and the Taliban rule in Afghanistan are some internal and external conflicts that threaten children’s right to education.