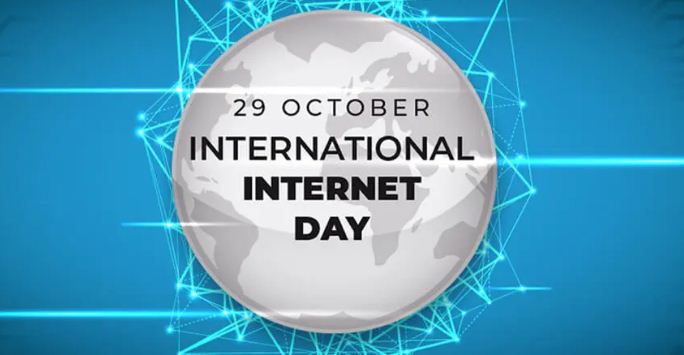 Every year, International Internet Day is celebrated on October 29 across the globe to commemorate a momentous invention in the history of telecommunications and technology. This day gives us an opportunity to honour the creators of the Internet and those who work to make it better. The Internet has helped humankind to store information, disseminate it and communicate at lightning-fast speeds.

This year, the theme once again is “Together for a better internet”. The day is celebrated with the aim of joining together to make the internet a safer and better place for all, especially for children and young people.

October 29, 1969, was the first time a message was sent electronically from one computer to another using the Internet. At the time, the Internet was known as ARPANET (Advanced Research Projects Agency Network) and the feat marked a momentous event in the history of telecommunications and technology. The first message was sent by a student programmer named Charlie Kline and the electronic message read ‘Lo’. The first significant use of the Internet was commemorated annually on International Internet Day on October 29 since 2005.