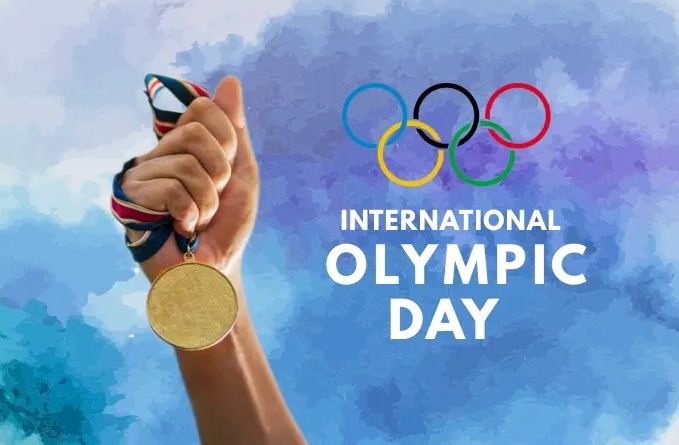 International Olympic Day or World Olympic Day is observed every year on June 23 and it’s a celebration of sport, health, and being together. The day provides a moment for everyone to gather and get active with purpose.

The theme this year is ‘Together, For a Peaceful World’, which will be accompanied by the social media hashtags #MoveForPeace and #OlympicDay.

The basic aim of the day is to encourage the participation of everyone, regardless of caste creed or gender, to participate in physical exercise and sports. In a way, the day is dedicated to the countless sportsmen and athletes from around the world who have made a name for themselves. Many of them have done their country proud by representing their nation in the sport they excel in and people look up to them and idolize them.

The idea of celebrating an Olympic Day was adopted at the 42nd IOC Session in St Moritz. It was in 1948 that doctor Gruss, a Czech IOC member, presented the idea of a world Olympic day at the 41st Session of the International Olympic Committee in Stockholm, Sweden. The purpose was to celebrate the idea of the Olympic Movement.