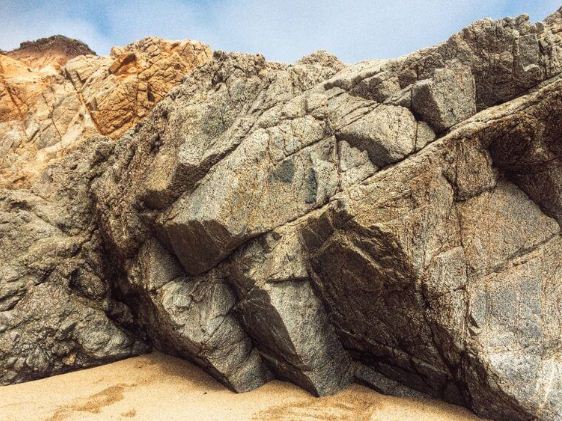 International Rock Day is observed on July 13 of every year. The day celebrates rock (stone) and not rock and roll music. Rock is a large rough mass of one or more hard minerals formed naturally and are fragmented from large rocks. Earth’s outer layer is made of rocks and appears to us like mountains. Three major types of rocks are differentiated based on how they are formed.

Rocks are used widely by humans for many purposes throughout history. During the stone age, rocks were used as a tool, and now different stones are used for various purposes, for example, marble, granite is used for flooring buildings, small rocks are used for construction purpose and to lay roads, and has similar other uses.

There is no history behind the creation of International Rock Day. The origination and the creator of International Rock Day remain unknown. But the day is believed to be celebrated for its uses to humankind and also to encourage people to learn the science behind various rocks and their suitability. Rocks are naturally formed on the earth serving many purposes to humans. Rocks are found in the mountains, and these mountains are bombed to extract stone from them. These are then processed to get the final product.

A land of history and nature