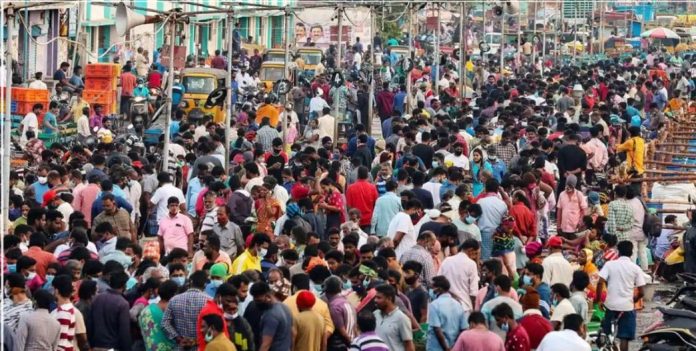 In a significant development, India may have already surpassed China as the world’s most populous country. According to projections from the World Population Review (WPR), India’s population was 141.7 crore as of the end of 2022. That’s a little more than 50 lakh more than the 141.2 crore declared by China on January 17, when there was the first fall since the 1960s, according to official announcements.

In his January 18 report, Bloomberg Economist Eric Zhu referred to the minor recession that China is currently experiencing as a “growth crushing headwind for a long time”. According to information made public by the National Statistics Bureau, China’s population decreased by 8.5 lakh in 2022 compared to the previous year.