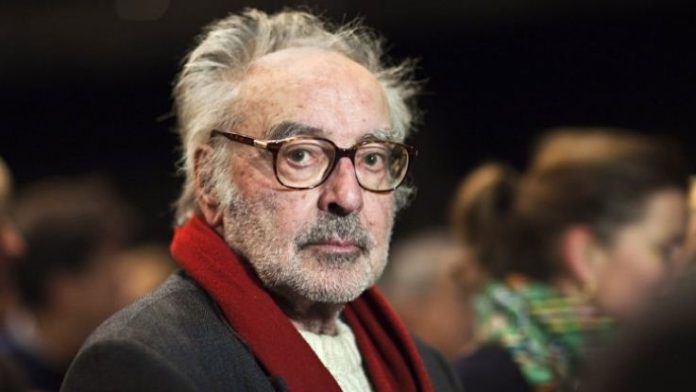 Director Jean-Luc Godard, an icon of French New Wave film who revolutionized popular 1960s cinema, has died, according to French media. He was 91.

Multiple French media outlets confirmed that they had learned the news of his passing from his relatives on Tuesday.

Born into a wealthy French-Swiss family on Dec. 3, 1930, in Paris, the ingenious enfant terrible stood for years as one of the world’s most vital and provocative directors in Europe and beyond beginning in 1960 with his debut feature “Breathless”.