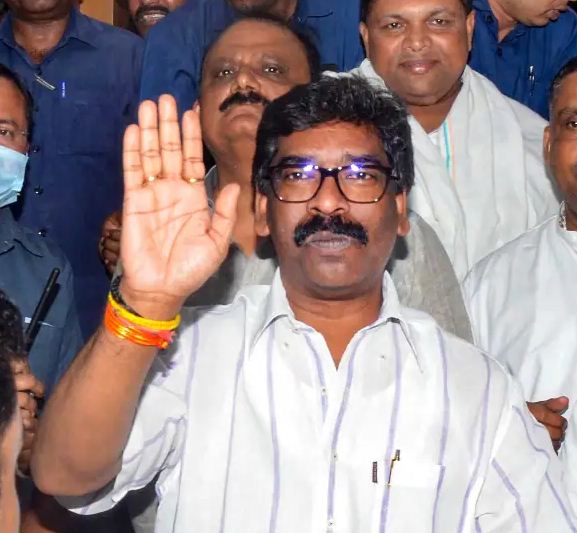 Throwing to the wind all conspiracy theorists’ ideas, Jharkhand Chief Minister Hemant Soren on September 5 won the vote of trust in a special session of the Assembly. Soren himself faces disqualification as an MLA in an office of profit case.

Forty-eight MLAs out of 81 voted in favour of the confidence motion tabled by Soren.

Parliamentary Affairs Minister Alamgir Alam said: “A state of confusion is prevailing in Jharkhand. Our delegation earlier met the governor and he assured us to clear the air in a day or two. But nothing has happened till now. Therefore, we will raise our points in the Assembly and prove our majority.”

The Election Commission (EC) had recommended Soren’s disqualification to Governor Ramesh Bais on August 25 following a petition by the Bharatiya Janata Party for violating Section 9A of the Representation of People Act 1951 by misusing his position and allotting mining leases to himself.

The ruling UPA has asserted that disqualification of the CM as an MLA will not affect the government, as the JMM-Congress-RJD coalition enjoys an absolute majority in the 81-member House.