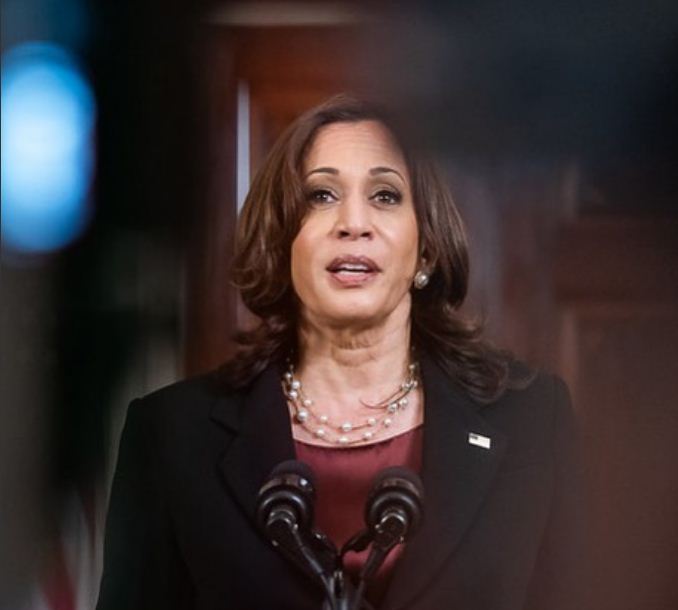 This was an interesting development in the US. The country had its first woman President, even if for a very brief time. Official documents will say this. And the first woman president was the first Vice-President of Asian descent, Kamala Hrris.

According to agency reports President Biden was undergoing a “routine physical” at the Walter Reed military hospital outside Washington, and is “in good spirits.” That is the end of the story, but before President Biden was put under anaesthesia for the colonoscopy, he signed papers for the temporary transfer of powers. Whether this is a statutory requirement is not clear, but it was done.

Reports also said that Harris worked from her office in the West Wing of the White House during that time. Harris is also the first woman to serve as Vice-President of the United States; no woman has ever been president in the country’s nearly 250-year history.